Members of this lineage society have given many years of service and support in keeping with the National Society Daughters of the American Revolution (NSDAR or DAR) objectives of historic preservation, promotion of education, and patriotic endeavor.

We meet on the second Saturday of each month September through May. We invite you to contact us and join us as a guest at any of our meetings and learn more about Today's DAR and how we Celebrate America! For more membership information, please contact us.

Maryland State Society Daughters of the American Revolution (MSSDAR) began in 1892 with the Baltimore and Frederick chapters.  Since then we've grown to 46 chapters with the newest chapter, Great Choptank Parish on the Eastern Shore, having been added in 2016 with a total of almost 3,000 members state-wide.  Our headquarters is located in Baltimore, Maryland, and our members are located throughout Maryland, with half in the Washington/Baltimore area, the remaining members are located in Western Maryland, the Eastern Shore, and Southern Maryland.  No matter where they live, Maryland Daughters are vital and active members of their communities. The DAR was founded in 1890 and is headquartered in Washington, D.C.  It's a non-profit, non-political volunteer women's service organization dedicated to promoting patriotism, preserving American history, and securing America's future through better education for children.

As one of the most inclusive genealogical societies in the country, DAR boasts 185,000 members in 3,000 chapters across the United States and internationally.  Any woman 18 years or older - regardless of race, religion, or ethnic background - who can prove lineal descent from a patriot of the American Revolution, is eligible for membership. 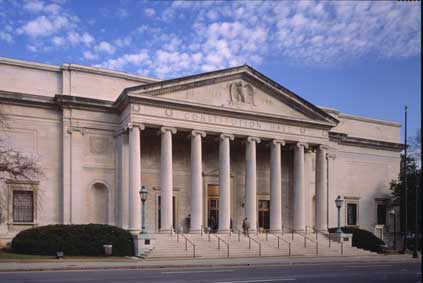